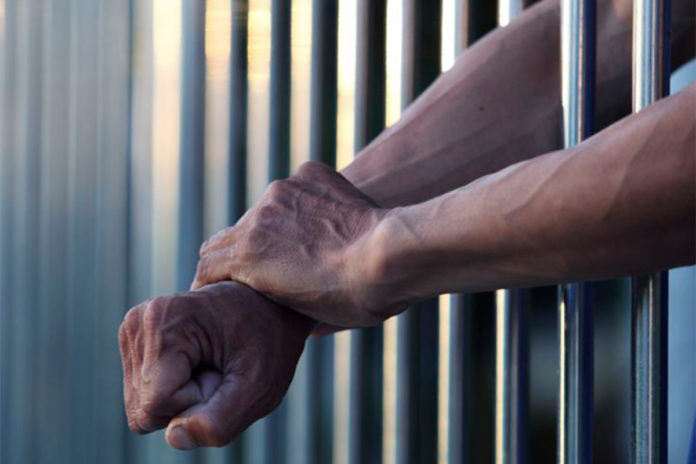 Five members of the Tren del Llano criminal organization were captured in Valle de la Pascua (Guárico), according to military sources. The arrests were carried out by members of the National Anti-Extortion and Kidnapping Command (Conas).

These subjects (four men and one woman) used to send WhatsApp messages to merchants and agricultural producers to demand high sums in dollars in exchange for not attempting against their lives. They also warned them that if they did not pay the requested amount they would attack their buildings or businesses with explosives, according to an investigation.

Precisely on Tuesday night an explosive device was launched against the facade of a business located between Negro Primero and Ilustres streets in Valle de la Pascua. No people were reported injured.

The Tren del Llano is a criminal organization dedicated to collecting vaccines and kidnapping, among others, whose headquarters are in Altagracia de Orituco (Guárico). But their leaders were captured by Colombian drug traffickers to design a route for drug trafficking. Hence its expansion to La Pascua and Zaraza, said a source.